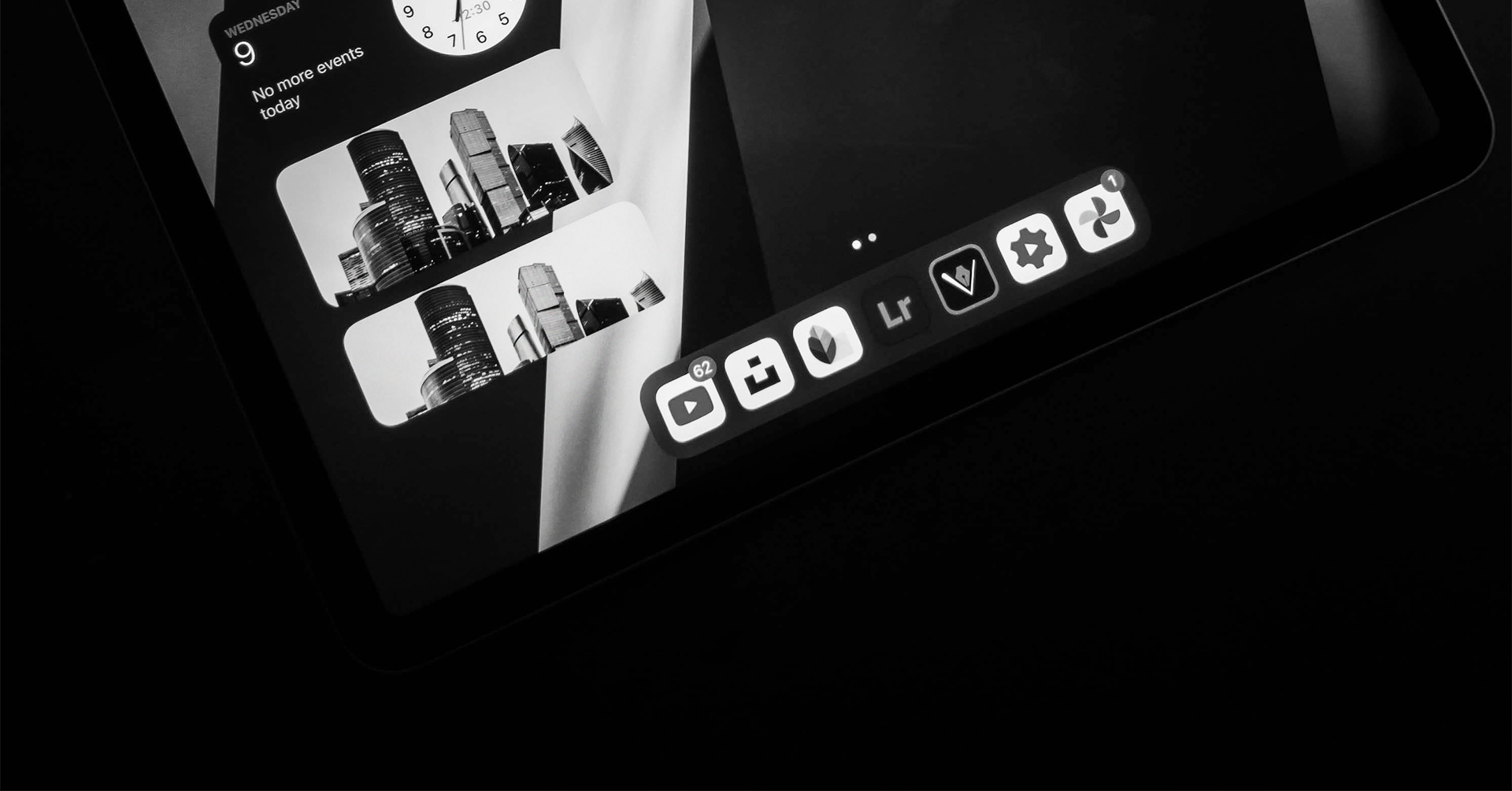 By all accounts, the Internet of Things (IoT) is still in its early days. It is predicted that 40 billion devices will be connected by 2025 This is happening both on the consumer side of IoT, as new devices such as refrigerators and home security systems come online, and in the traditional machine-to-machine (M2M) communications space, which can be referred to as the B2B IoT.

At the same time, these devices are generating data—lots and lots of data. These tiny bytes of data are helping companies better run their businesses, communicate with their customers, and track everything from vending machine inventory to logistics performance to cargo containers to heavy machinery. However, the impact on the network is already huge—and growing—as the traffic generated on the network changes from “mostly human” to “mostly machines.”

This data being gathered isn’t single purpose, as it was in the early days of M2M, where sensors gathered and relayed data, generating alerts when data strayed from the norm. Today’s B2B services are robust, generating huge amounts of data that is parsed, stored, and analyzed, helping businesses uncover not only anomalies in information, but also trends that can help them predict, correct, and automate future behavior and actions.

As B2B IoT grows, further pressure is going to be placed on service providers to more effectively and efficiently monetize their offerings as the paradigm shifts from low-volume, high-value events to which communications service providers are accustomed to providing and billing, to high-volume, low-cost events. In the old model, slight inaccuracies in billing wouldn’t have an enormous effect. But in the new M2M world, accuracy and precision on an individual event basis is paramount; inaccuracies can quickly add up over billions of events or usage data records. Providers need to find new ways to maximize revenues to not just stay afloat, but to thrive as the IoT continues to grow. And that requires a significant change in thinking about how we bill in the Age of the IoT. Doing so will require a new level of flexibility and agility in how service providers respond to the surge of data coming across the network.

One clear sign has emerged as the IoT continues to grow: a one-size-fits-all solution will not work across different vertical industries or, for that matter, across different businesses and business models in the same industry. These models don’t have the scale or the flexibility that the IoT demands. Unfortunately, that “one size” model is exactly what many OSS /BSS and traditional ERP systems were constructed to support.

That won’t fly with M2M and the IoT. Service providers need to find new ways to maximize margins to achieve the highest rate for a particular service. With the potential for billions of connected devices, the amount of consumption and usage information being generated is huge. How that information will be billed for and mined for intelligence is the big question. This will require granular pricing models that leverage the laws of supply and demand. In play, as well, is the need for clear-cut service catalog capabilities, so providers can accurately define pricing scenarios and bill accurately for each scenario as it arises.

Usage-based rating is one-way providers are exploring as a way to tackle these problems head-on. In this usage-based model, users pay for the service they consume in increments determined by the service provider. For example, in the consumer world, data used on a mobile phone is measured in kilobytes, texting is measured in the number sent/received, and movies, videos, and music downloaded is measured in size. M2M data can be measured in various ways by providers as well, as it’s appropriate to their individual customers in different markets.

A few examples of how pricing could evolve for the IoT include:

Variable pricing, which is based on the impact an application has on a cellular network. For example, M2M applications require a larger percentage of uplink traffic to transmit data from sensors, whereas application devices generate a large percentage of downlink traffic. Pricing would vary based on size, volume, and whether traffic is originating from the application or device.

Quality-of-service (QoS) based pricing models, which would be used for mission-critical M2M applications. One example from the healthcare industry is eHealth heart monitoring, which by its nature requires guaranteed QoS. Sensors in the equipment track the use of the equipment (clicks, spins, etc.) and establish thresholds and generate alarms when needed. Billing systems can measure each data event and bill accordingly with a higher rate based on guaranteed QoS.

The common thread throughout these examples? Flexibility. Monetization of M2M services can’t achieve maximum results without a flexible usage-based rating platform in place that allows providers to establish a flexible product catalog with options for all different types of use cases.

The role of big data analytics

The nature of usage-based rating gives service providers a precise view of service utilization. The huge stores of usage data can then be processed to offer increased analytic awareness throughout the business. Analytics can be provided to assist the application service provider in minimizing costs associated with delivering their service, for example using the data to optimize behavior or optimize the transmission of the data.

There are two primary ways to engage big data analytics in a usage-based billing model:

As the Internet of Things continues to grow on both the consumer IoT side and the B2B M2M side, it’s becoming increasingly clear that solving the monetization equation will be key for service providers. They’ll need personalized, flexible, scalable solutions that help them maximize revenue from each byte of data that crosses their network.

Ryan is a seasoned telecommunications expert with a broad background in both the service provider and software vendor sides of the business. Ryan is currently responsible for worldwide sales at LogiSense. During his tenure, Ryan has held executive level positions including Senior Sales Executive, and Director of Sales. In these roles, he has provided strategic sales, product, and market guidance for our next generation IP service management solutions.